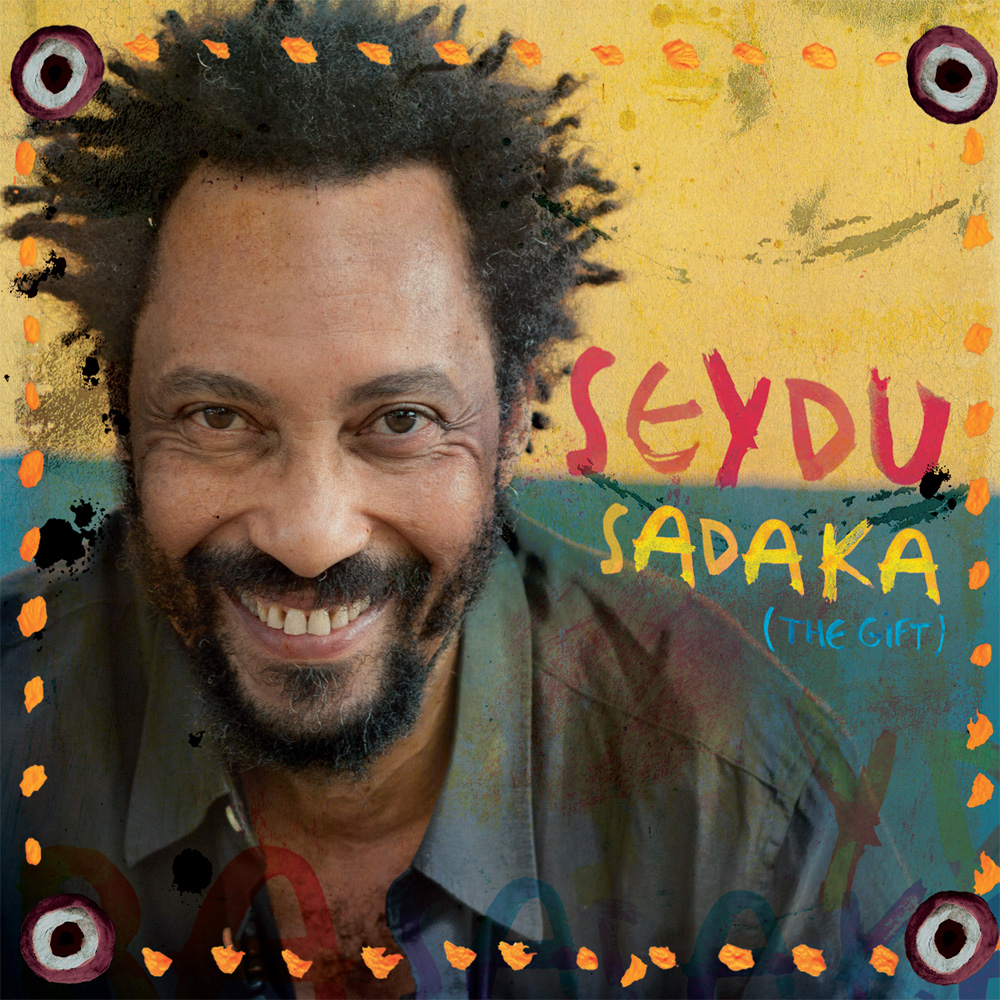 Posted at 13:54h in Sin categoría by Seydu 0 Comments
1 Like

The great Sierra Leonean artist SEYDU returns to the global world music scene with a new album that will be released in September 2016 called SADAKA (THE GIFT), which has the same title as this first single.

SADAKA means THE GIFT in Krio, the lingua franca from Sierra Leone, Seydu’s country of origin. This country was one of the focal points of the slave trade in the eighteenth century and has also suffered a diamond civil war and an Ebola epidemic. Seydu continues the tradition of the Fulha troubadours and keeps the original music from Sierra Leone and Liberia alive, the
“Palm Wine Music”, or “Maringa” . He is considered the successor of artists like deEbenezer, Calendar & His Maringa Band and S.E. Rogie.

Seydu’s life has been a real odyssey, he escaped the war at a very young age in a small boat and arrived at the Canary Islands as an illegal immigrant, but thanks to his talent and generous heart he managed to find his own place in the European and Spanish world music scene, playing with renowned musicians such as Kiko Veneno, Yossou N´Dour, Mariem Hassan o Cesaría Evora